“Micra” in Greek means “small”. For sure, this was a good name for the model NISSAN MICRA. Back in 1982 was born the first generation of Nissan Micra (K10). In fact, at that time it was the smallest car in the model range of NISSAN. But years pass, and with them, the fashion, the consumer’s demand, exhaust requirements, and other factors change. At the beginning in 2010, the fourth generation of the Nissan Micra (K13) appeared. In 2013, the model has undergone restyling, which did not affect the mechanical part but changed the internal and external design of the car. The standard NISSAN MICRA, which can be found in Greece, is equipped with a three-cylinder engine of 1,198 cc, delivering 80 HP, a 5-speed manual transmission or stepless CVT variator, as well as a front wheel drive axle. By this way, the hatchback can accelerate to the first 100 km / h in 14.5 seconds, get the most out of 161 km / h and spend on average 4.3 - 5.4 liters of fuel in the combined driving mode. Today we want to tell you about a small car, which is considered the most popular among tourists in Greece. Anyone who has already managed to visit both the mainland and the islands of Greece has often seen on the roads NISSAN MICRA.Yes, Micra is the most rented car by tourists. Why is this car so popular?

In some countries, NISSAN MIKRA is not officially sold. Therefore, the proposed model, with its name often repelling tourists who first travel to Greece, isn’t always a good choice for them. In fact, MICRA comfortably accommodates 4 people, and even drivers with a height of 190 cm can feel comfortable while driving. 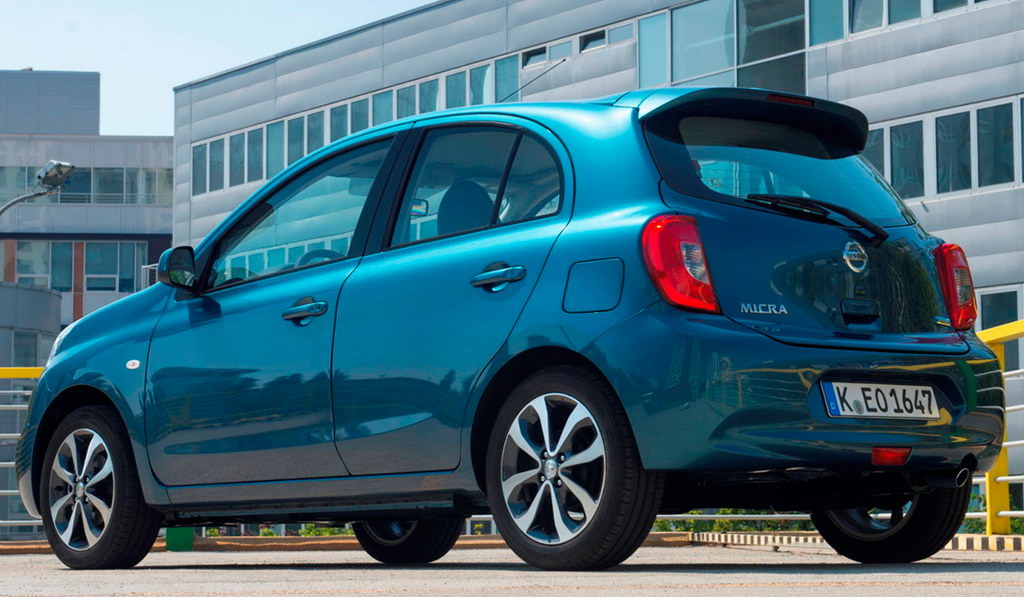 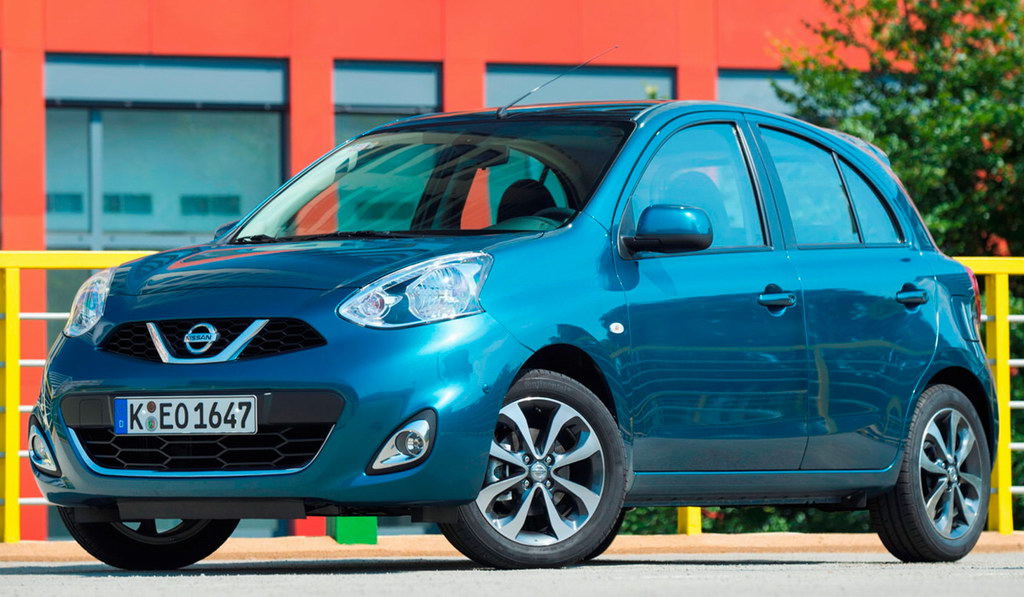 Featured articles Our news and reviews